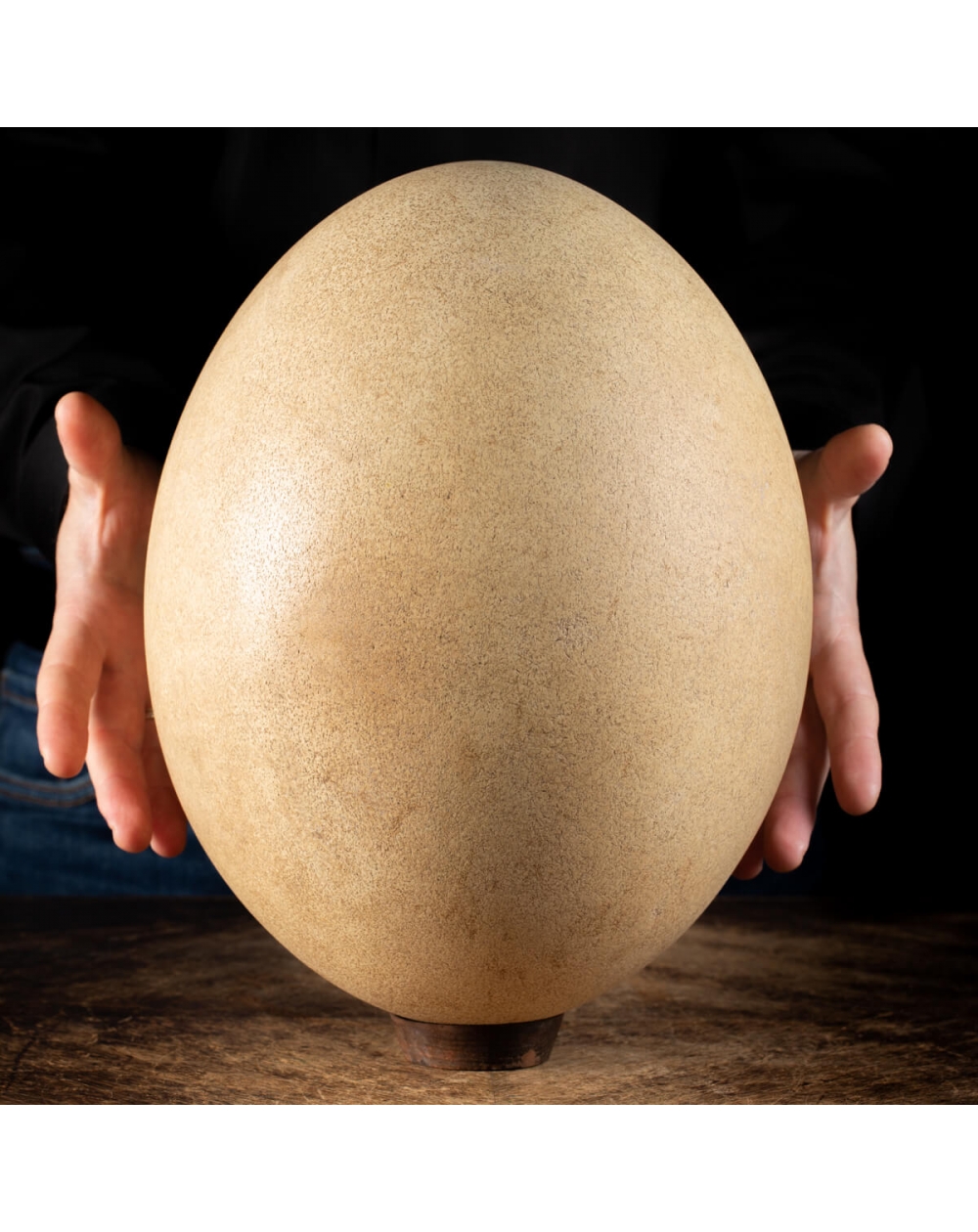 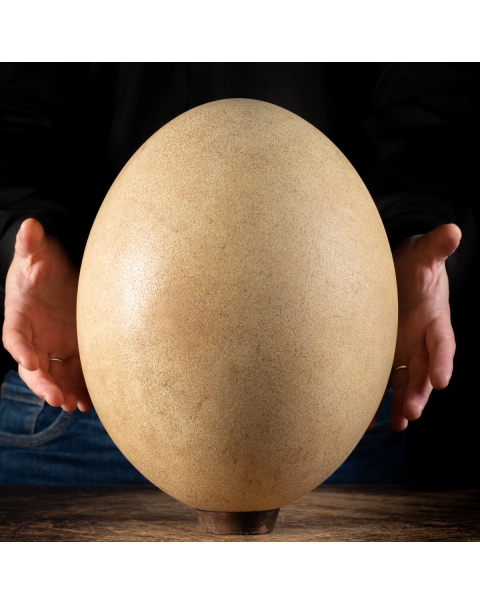 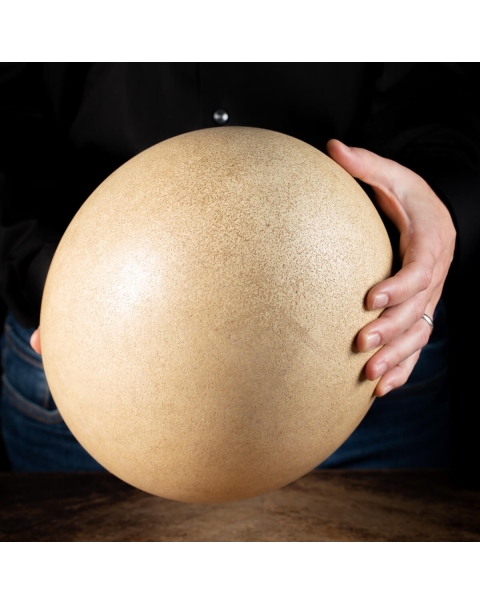 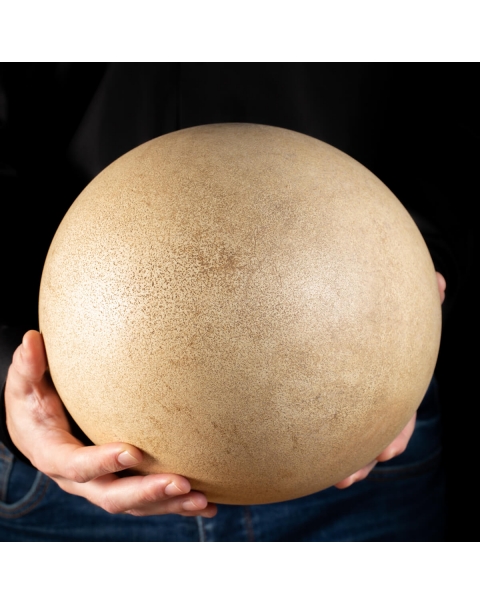 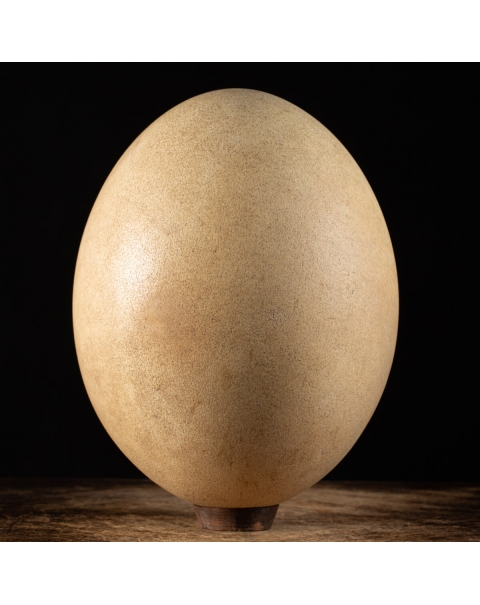 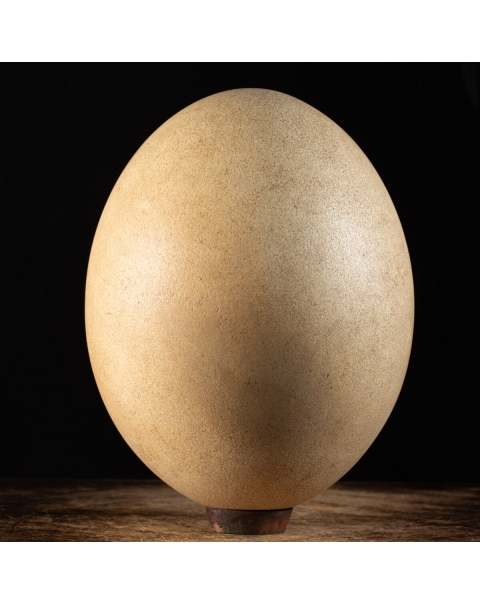 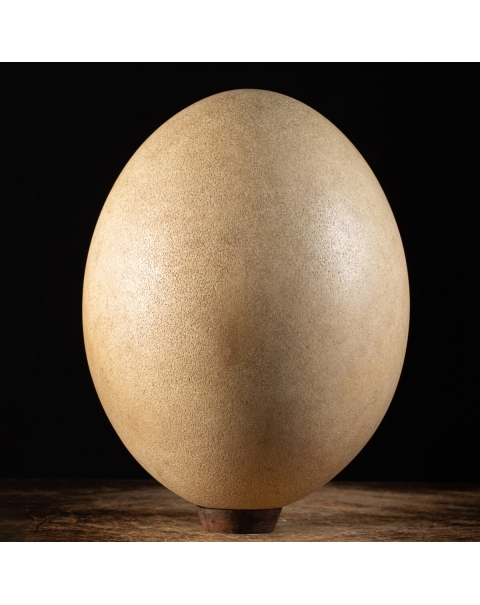 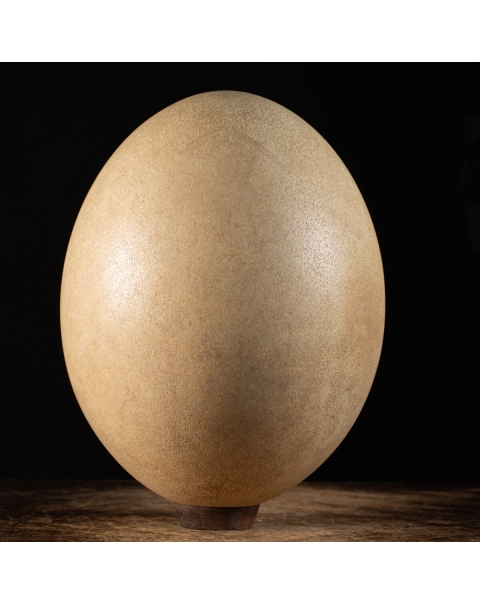 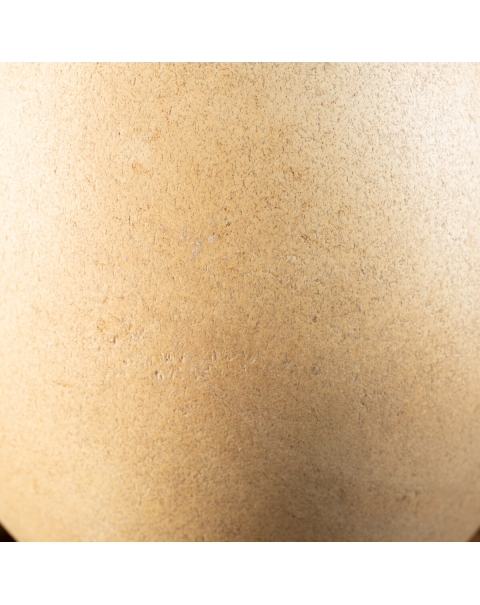 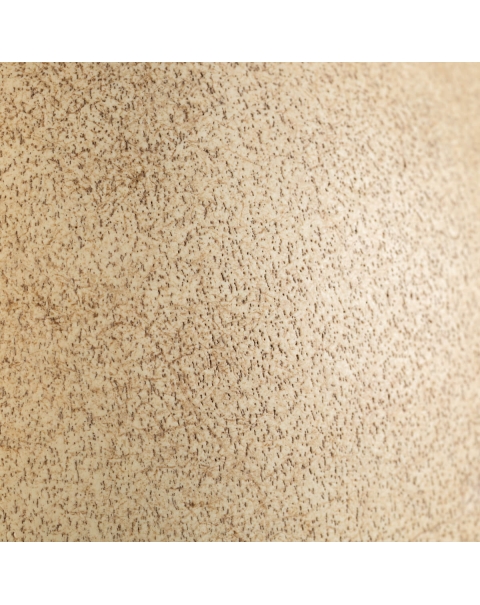 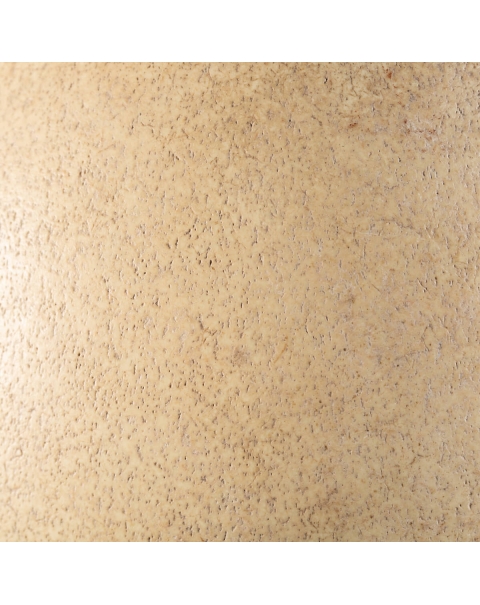 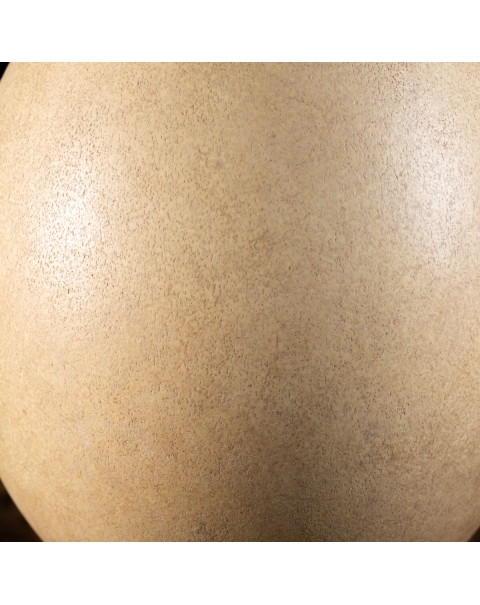 When humans first arrived on the island of Madagascar some 1500 years ago, they encountered a number of extraordinary species that have since gone extinct: gorilla-sized lemurs, giant tortoises, small hippos, and a huge and peculiarly incapable bird. to fly, but capable of laying the largest eggs of all known vertebrates, including dinosaurs.

The eggs of the Aepyornis, also known as the elephant bird, were a very valuable food source for the colonists of Madagascar. With a volume approximately equal to that of 150 chicken eggs, a single Aepyornis egg could feed entire families.

For this the nests of the Aepyornis began to be plundered frequently, and this probably played a fundamental role in the extinction of these extraordinary animals.

Today, these gigantic eggs have become a real rarity.

The intact Aepyornis egg is a real chimera and being able to find it is very difficult for three main reasons:

1) They are whole eggs, that is, never hatched nor opened by man for food purposes.
2) The Aepyornis being unable to fly was born and raised only in a small area of ​​Madagascar and nowhere else in the world.
3) Between 1500 and 1700 those few intact eggs that were found were opened and used by the inhabitants of the island as containers to transport water.

This egg belonged to a private collection. It was imported to Europe in the early 1900s.

For all these reasons and above all because it is now almost impossible to find finds of this kind in Madagascar, this specimen, in addition to a great historical and cultural value, has a considerable economic value that is destined to grow over time.

Its rarity is also perceived by the fact that only 40 museums in the world can boast the exposure of an intact Aepyiornis egg.